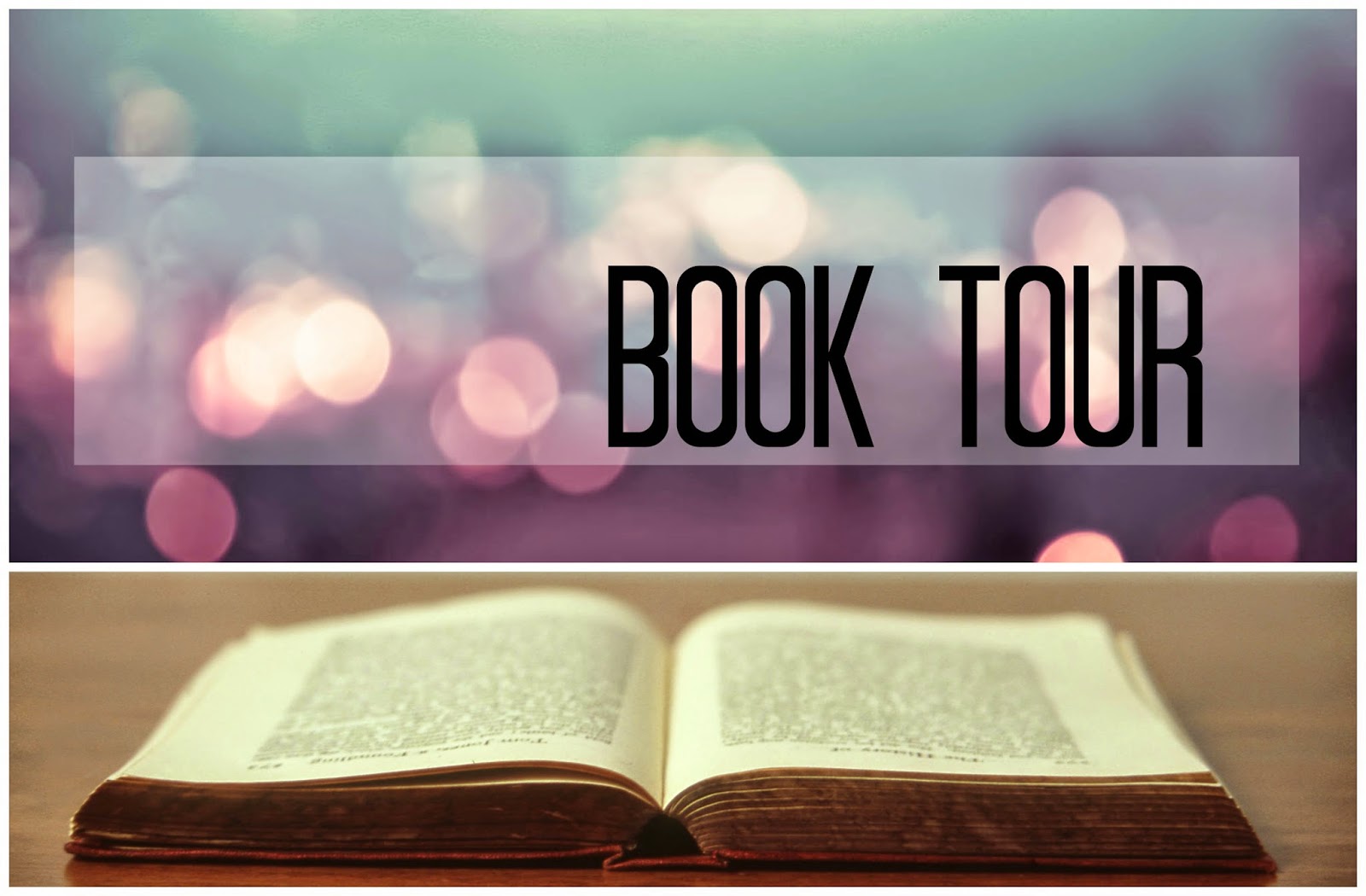 Woman With A Gun by Phillip Margolin
Mystery, Thriller (?)
Hardcover, 304 pages
Published December 2nd, 2014 by Harper
$33.50 (CAD)
Note: As a tour host selected by TLC virtual book tours, I received a complimentary copy from the publishers in exchange for an honest review. The opinions expressed here are completely honest and completely my own.

It’s 2015 and aspiring novelist Stacey Kim visits a photography exhibit at the Museum of Modern Art. She sees a photo by Kathy Moran of a woman on beach wearing a wedding dress, holding an antique six shooter behind her back—titled “Woman With a Gun.” Immediately Stacey is taken in. Who is this woman? Why is she in a wedding dress? Is she suicidal? Homicidal? Why that gun? When she finds out that this photo is from an enigmatic murder investigation ten years ago, she can’t resist. She must know more. She decides to wtite a novel inspired by this photograph.
From there, the story goes back in time, switching from 2000 to 2005, giving us the background of the photo. We follow the prosecutor of the case, the photographer of “Woman with a Gun,” and other characters to learn the truth behind the image—and what mysteries still remain.
I really like the premise to this story! The idea of the photograph inspiring a newbie novelist is really intriguing. The entire plot of the novel revolves around that photo. They say a picture is worth a thousand words; well, Margolin says they’re worth more words than that-this ones worth s whole novel!
While I really enjoyed the premise, I think that, personally, I would have executed it a bit differently. There is nothing wrong with Woman With a Gun’s structure, but I think I would have found it more interesting if any one of the characters were explored more in depth. This novel seems to be almost entirely plot-based. I think I would have enjoyed it more if there was a clear protagonist and we experienced some character development. The characters as they are are quite three-dimensional, but I did not experience a lot of change in any of them throughout—they didn’t grow. Not only that, but the perspective seemed to continually shift in order to best serve the needs of the plot. This at times was a bit much— like getting a chapter from a very, very minor character’s perspective, and never really hear about them again.
That being said, I did enjoy the novel. It was a solid murder mystery. I did not, however, find that it was a thriller, which is how it is marketed. There was nothing particularly thrilling about it. It was a legal/police mystery procedural for the most part—and a pretty good one at that!
If you like traditional-style mysteries that aren’t totally clichéd, give this one a go!
My Rating: B
Buy Now:
Indigo—Amazon—Book Depository—IndieBound
(Note, some of the above are affiliate links)

Hello and welcome! My name is Beth and I'm a blogger, writer, and grad student in Gender Studies. Thanks for stopping by!